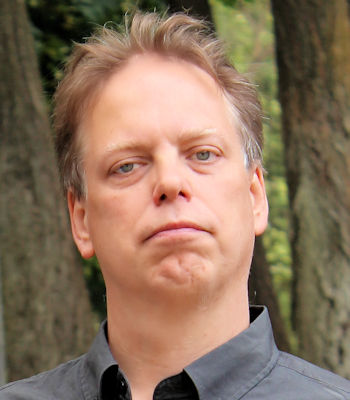 I got my start writing novels by accident. I have always been drawn to strong female characters in books, like Honor Harrington. And I also believe that there is a lack of LGBT characters in media. So one day I came up with a story idea that combines the two... two days later I completed the manuscript for Music of the Soul.

My writing style may not be the most professional nor grammatically correct, but I never profess to be an English major, just a person that wants to share a story. I maintain that my primary language is sarcasm.

Each of my books features strong likeable female characters that are flawed. I think that flaws and emotional or physical scars make us human and give us more character than simply conforming to some "social norm".

Examples would be like the Valkyrie Chronicles which features a Valkyrie, Kara, who was left behind on Earth five thousand years ago to help the Asgard race escape the onslaught of the Ragnarok horde. With the aid of a human, Kate, she holds the line in battle to herald the return of the Asgard!

If you like magic, paranormal romance and witches, then my Fracture series might tickle your fancy. In the first book Fracture: Divergence, Alex King must stop magic from destroying reality. The problem is that Alex must solve the case in parallel universes where in one Alex is male and female in the other.

I also have multiple paranormal series such as The Bridge series and the Urban Fairytales series if mythical characters pique your curiosity.

My most ambitions undertaking is the Techromancy Scrolls series that is an epic adventure in the world three thousand years after a mass extinction event. Mankind is rebuilding in a world where magic and technology collide.
©2023 Erik Schubach | About | Contact